The best EMF blocker device? The STRAS. It creates a protective field around your body with a diameter of 3 meters. In here your immunity increases and your body can recover. This prevents and relieves health complaints caused by electromagnetic radiation and 5G. 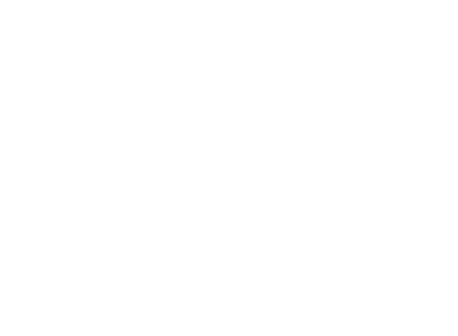 The STRAS uses electromagnetic radiation to operate. The radiation is converted into an electrical voltage in the STRAS  to create the protective field around your body like as a EMF shielding device. In concrete terms, without radiation, the STRAS cannot and does not need to work. The STRAS is also called a 5G protection device.

There is a lot of radiation all around us all, even in our homes where we think we can be the safest possible. But in truth the devices that we make use of on a daily basis are also being harmful to our health by creating unnatural radiation. This in turn causes a variety of negative symptoms.

EMF emissions are invisible to the eye, but certainly not to our bodies. The negative effects that they cause are considerable, especially when considering the fact that we are exposed to these devices every day in our homes or at work. This includes TVs, microwave ovens, laptops, tablets, and our smartphones. The emissions that arise from these devices and other wireless products result in electromagnetic fields.

STRAS comes into play here. As an EMF protection device, it blocks the emissions from these devices that surround us. Essentially it creates a shield that does not allow them to pass through to our bodies. The most intriguing aspect of STRAS is that it does not even need you to recharge it. This is because it powers itself automatically by transforming the negative energy from the environment. Hence, STRAS offers complete and active protection to your body. STRAS is also set to establish its performance specifically according to your particular body frequency, and so the protection that it will be offering you will be completely personalised for your needs.

People who have been using STRAS have noticed a considerable improvement in their symptoms, particularly for those who suffer from different conditions and diseases. Some of these include fibromyalgia, metabolic diseases, autoimmune diseases, cancer, Alzheimer’s, and several others. Many common problems such as stress, fatigue, insomnia, intestinal problems and headaches, were also reduced considerably for many people who invested in a STRAS device.

So if you also suffer from such conditions, why not try to invest in a better and improved life thanks to a STRAS device. Most likely these undesirable conditions which are adversely affecting your wellbeing could improve thanks to STRAS. According to reviews and many users’ comments, once STRAS adjusts its performance to your specific frequency you could lead a much better life by experiencing:

These are just a few ways in which STRAS could benefit you. If you would like to learn more about STRAS and the way it works, we will be pleased to assist you by answering any queries you might have.

However, we would like to point out some other advantages that STRAS can offer you.

As an EMF blocker device that has been manufactured to exceed your expectations, you can expect the very best performance from STRAS. So, what more could you possibly want? Invest in the best EMF blocker device on the market so as to start benefiting from its numerous benefits as soon as possible.

The STRAS is seen in many countries as the best EMF blocker device.

Isn’t your country or region on the list? Be the first STRAS adaptor in your region with the best EMF Blocker Device…